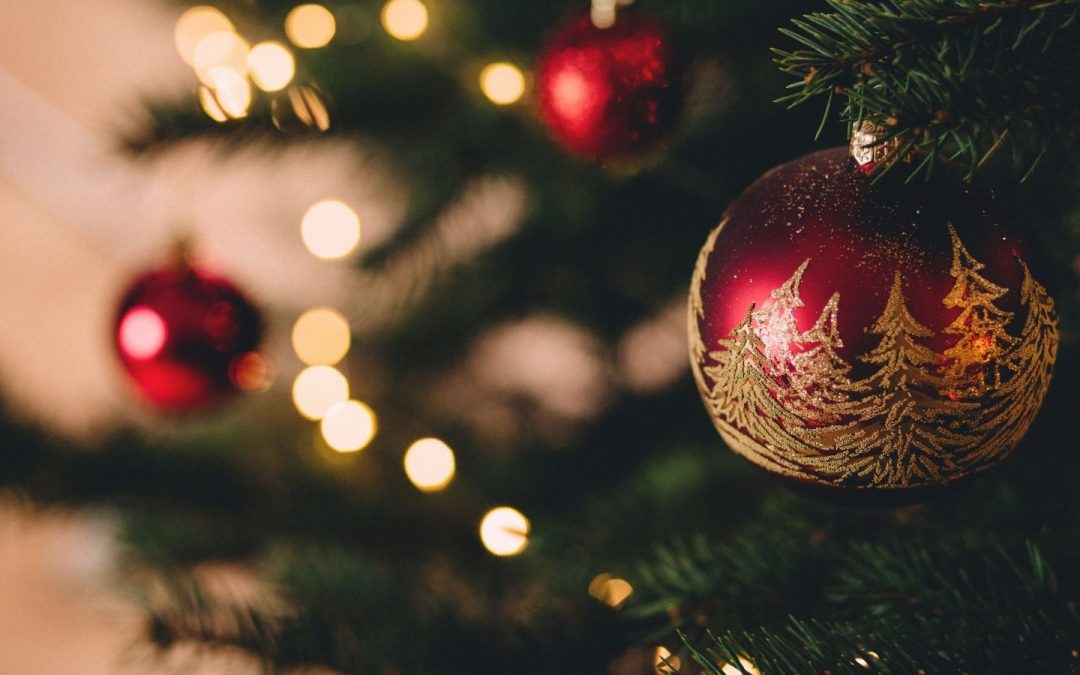 Still over six months away from Christmas, which means we’re just 4 months away from the shopping season for Christmas. Doesn’t feel quite so distant now does it! What can you do now to prepare your online activity for the holiday season?

What should we be doing now in preparation for the Christmas season?

The advertising and marketing world is already locking in licensing for popular music, celebrities and influencers, and creative elements for the holiday season. That’s right. In June. It’s too late to get on top of the trends just emerging in October when you need ads and things locked in well in advance. The toys, games and electronics that will be huge this Christmas will be starting to appear on the unboxing influencer videos on YouTube, Facebook and TikTok right now. New gaming controllers, accessories for Playstation and Xbox, mobile phones and TV shows are already hot right now.

What is being talked about constantly on tech reviewer channels right now is going to be a big seller at Christmas. For example, reviewers of mobile phones like my favourite, MrWhoseTheBoss, have gone quiet on the current crop of flagship Samsung and Apple phones lately, and have swung their attention towards the hot stuff that’s coming, like the next iPhone, the next Samsung and an interesting flurry of rumours around the next Google Pixel phone. All these phones get their releases from August and September in time for October and November retail rollouts. So all the chatter right now on phones, look for the brand and models that are being mentioned and make mention of them yourself. You’ll sound more on-trend and in touch.

The same goes for the TV shows that are hot right now. The Disney Star Wars animation, Bad Batch is huge. Marvel, DC Comics and other superhero franchises are releasing masses of new TV shows and movies now that cinemas are opening up again around the world. Expect there to be huge chatter around the many delayed movie releases like the new James Bond, film the reimagined Dune with Timothe Chalamet and a rash of new megaprojects from Hollywood stars that we had almost forgotten about during the pandemic. It’s time to see what kids, teens and cool people are talking about in June because that’s what the bulk of us will be all over from October to Christmas.

This month’s engagement will be October’s audience

Right now, is the time to be going the hardest on everything that will encourage your followers to comment, like and share your stuff. June is the single most important month for this because it’s when your engagement levels for the Christmas shopping season are really starting to be noticed. June also gives you a nice gentle run into October when the shopping starts to take off.

You can use June to do your research into what people are responding to, build your plan in late June to build channel engagement, then in July launch your push for lots of content that is aimed at doing one thing only – getting people to respond! Your plan to get engagement up needs to keep engagement up in July through to November to get the full impact for the Christmas season. Naturally, you want to be doing this kind of thing all year round, but if you’ve found, like many have, that your social reach has dropped off the last few months, then this is your chance to build a powerful strategy to bring home the bacon for the second half of the year.

By doing this now, you have time to use July as a test for all kinds of ideas, see what works, and then double down on what is working best. Then in August, bring your best ideas forward, add a few more little tests of new styles of content, then repeat the process through to November.

Thankfully the holiday season comes just once per year, but the planning for it begins right now.

Listen to this article

Dante St James is the founder of Clickstarter, a Facebook Blueprint Certified Lead Trainer, a Community Trainer with Facebook Australia, a digital advisor with Treeti Business Consulting, an accredited ASBAS Digital Solutions advisor and presenter, and the editor at The Small Marketer. You can watch free 1-hour webinars and grow your digital skills at Dante’s YouTube Channel.